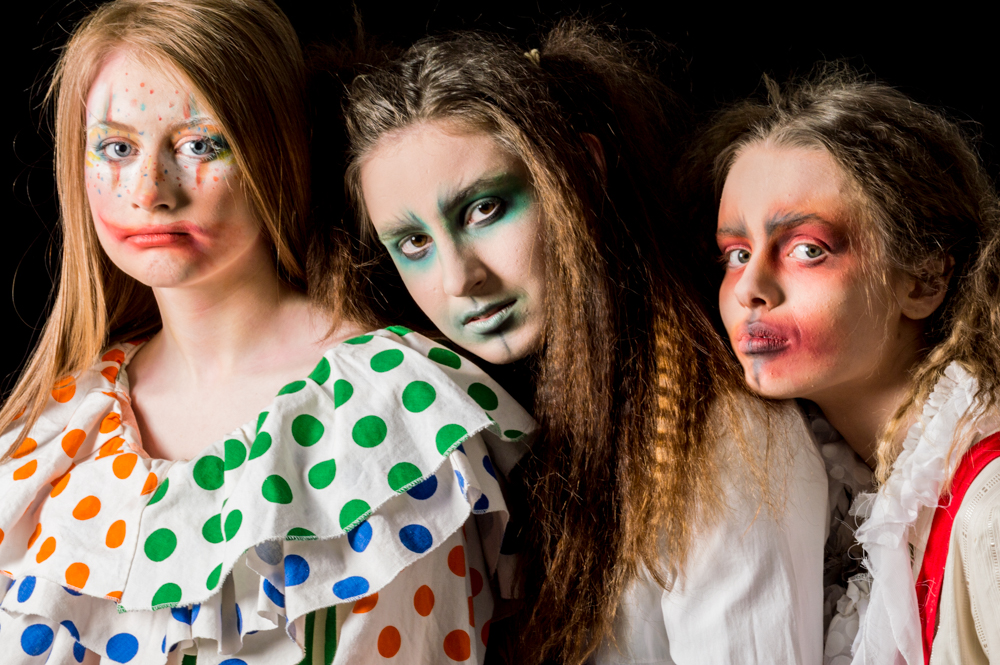 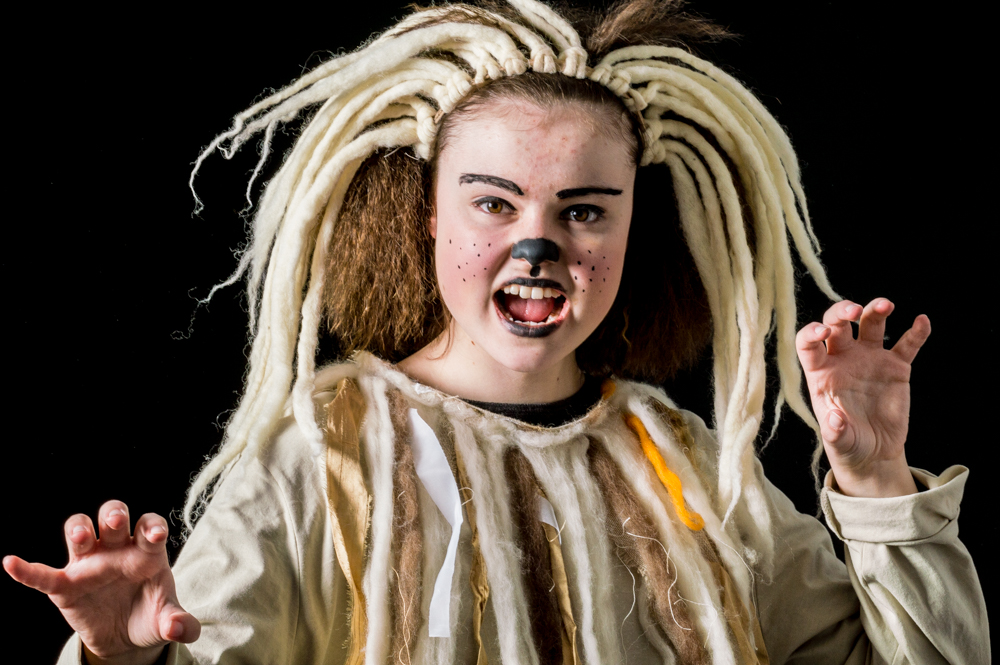 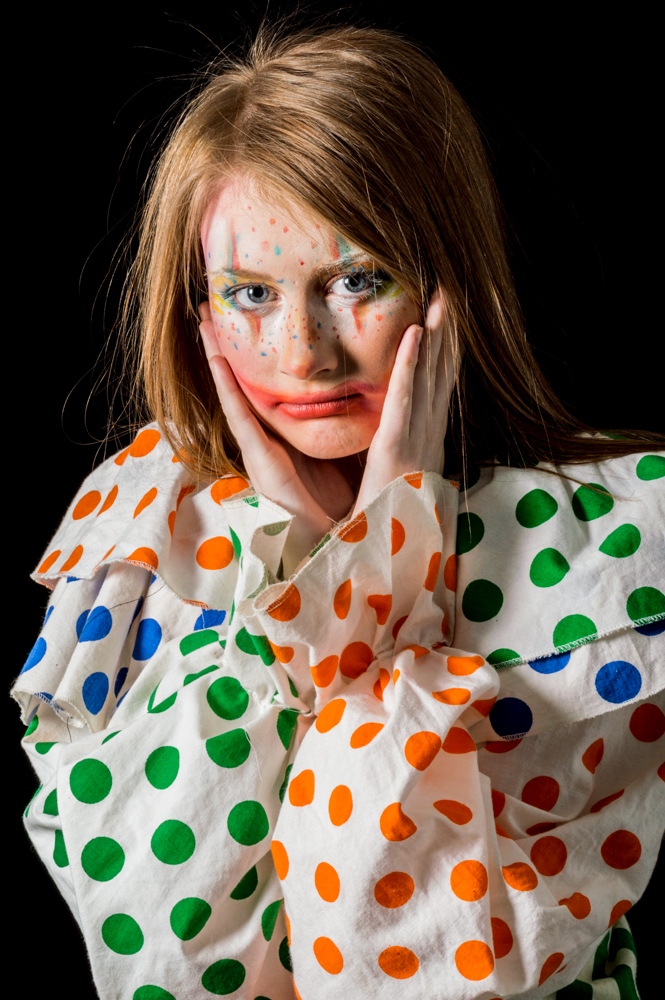 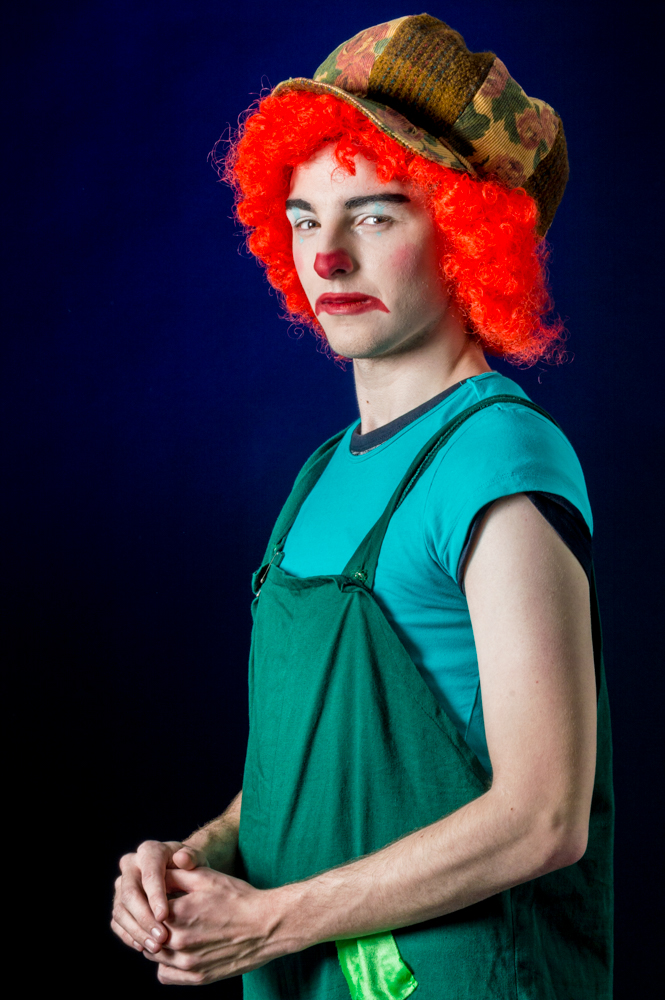 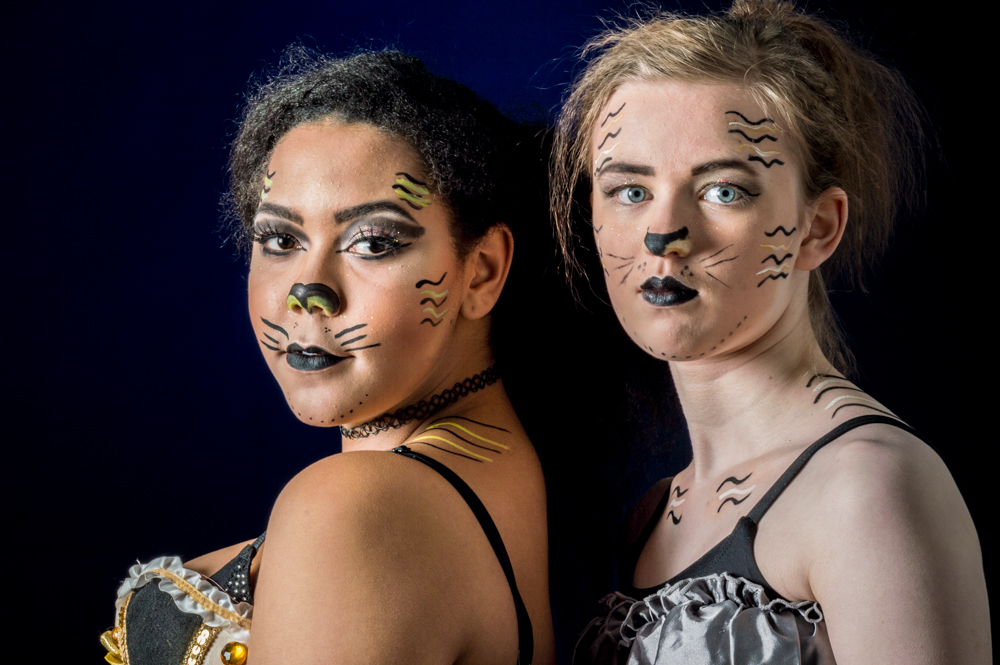 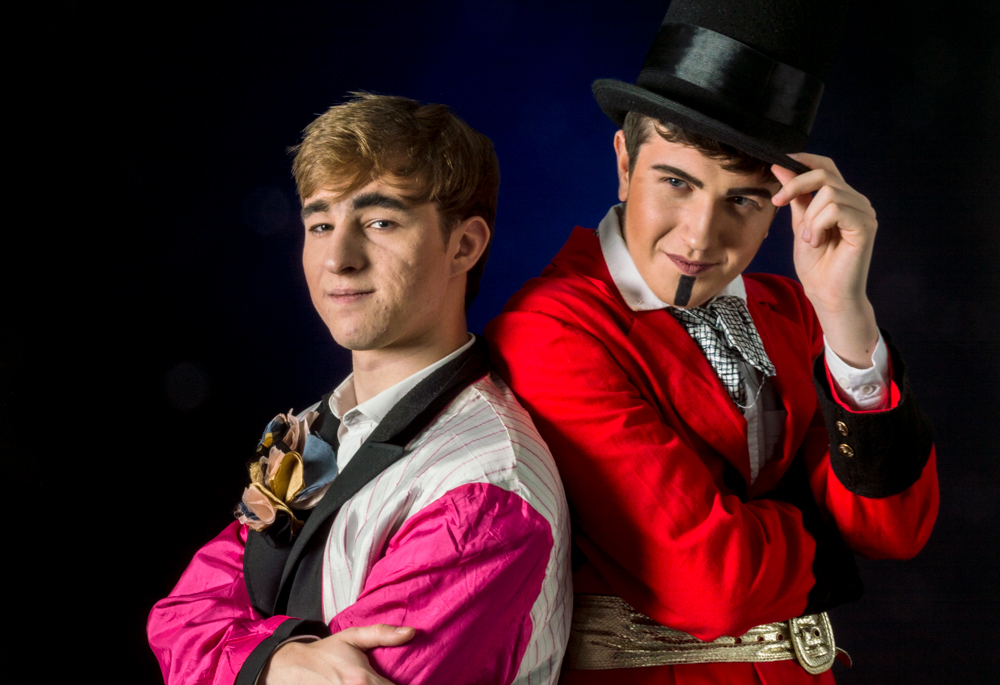 This post is a retrospective article about a performing arts project that I was involved with back in February 2018.  I had only just started my teacher training at West Kent College in Tonbridge when I was asked to take portraits of the students on the Diploma in Performing and Production Arts course who were collaborating with Constella OperaBallet, on a production called ‘Sideshows’.  There were nearly a 100 students taking part, so it was a big job!  Luckily, I had the photography department studio and lights set up to shoot their portraits, in character of course!!!

Recently, I was approached by Leo Geyer, the founder of Constella, as he was hoping to use the images that I took of the students involved with the production and use them on the website to promote the ‘masterclass’ programme. This outreach programme aims to deliver hands-on learning led by Constella’s artists, with week long intensive workshops to inspire pioneering young artists including singers, dancers, and costume-makers, bringing them together to create cutting-edge and interdisciplinary performances.

Constella’s creation masterclass was held during the February half term at West Kent College in 2018, as part of an initiative to develop the students professional practice.  Over the course of a week, 100 young people aged 16 – 21 studying subjects such as theatre, music, dance, hairdressing and make-up were brought together to create opera-ballet scenes inspired by Constella’s award-winning production Sideshows. The masterclass culminated with a performance of the students work accompanied and intertwined with the professional production.

It was a privilege to work with students during this exciting collaborative event led by Constella, and to witness their commitment to supporting the next generation of young artists.